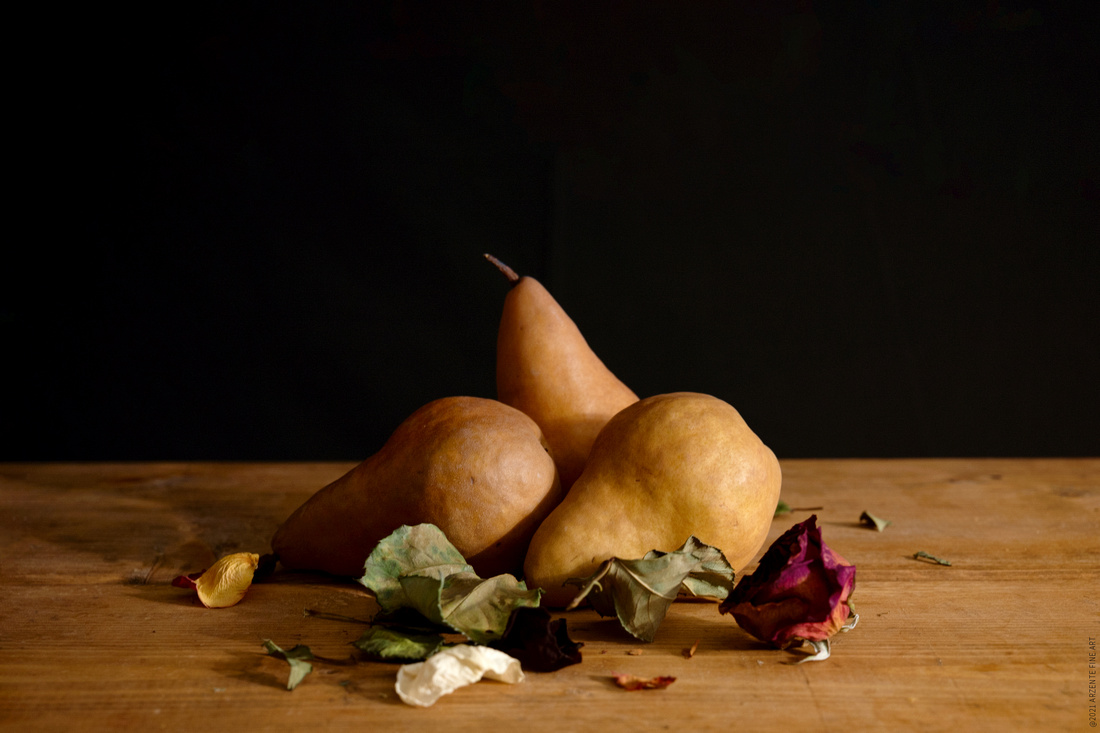 1.  You say in your biography that getting a kidney transplant made you rethink working primarily in alone and as a result you really began to explore photography.    As an artist you always put your work out there, but now you are too. What was that transition like?

I believe that most creative individuals are emotionally guarded to keep themselves directed in what they consider to be their method of viewing their environment. My change of perspective was the period when I was very ill and I would go into my studio to a room full of painting that never showed any emotion for me or the condition I was in. So after the transplant I came to the conclusion that it wasn’t the final image or end product of a creative journey but the journey itself. Any creative venture is a journey; I decided to bring various elements into that process ending with an image that reflected the joint effort of various individuals. The transition from working in solitude to working in a new medium with various individuals was seamless, I was ready to cross that divide, it opened up creative areas that I never would have thought I’d be involved it.

2. You’ve posted some photos recently for a collection you’re calling “The Eve Project.”  What do you think this work says about the perception of women in our society? What’s the impetus behind the project?

The impetus for the Eve project came about by early visits to museums in Philadelphia and seeing all the religious works on the walls. Eve was one of the first women I saw naked and as an impressionable child it stuck in my head. About two years ago I decided to take that fond memory and see what I could bring to the subject. The version of Adam and Eve I’m working from is the traditional one of Eve biting the apple and all hell broke lose. Bringing a contemporary view of Eve in the context of the story is one the individuals I work with interpret. I have a framework or perimeters that they should stay within but this is in context to the mechanics of the photography process itself, they have freedom to interpret the story the way they perceive it. That to me is an important aspect of the work my role is to take the image and bring my visual touch to the postproduction process. The importance of working with creative individuals to pull this off is the key to this theme. This venture is a multi year project and will twist and turn, as we get deeper into the subject of women and how they translate Eve in context to their own life and in the larger context of societies. If you go back and look at paintings of Eve, someone had to make a decision of who would model to be Eve.

3.  As a former painter - well, as an artist who formerly concentrated on painting - how do you approach your photography?  Do you approach things differently or the same?

I believe that after painting for 26 years your ability to pick up other media isn’t that difficult. The underlying mechanics or elements of image making cut across visual art forms. What I found the most notable was my lack of knowledge regarding the history of photography. The process of reading and learning reminded me of my early times of discovering the history of painting and all the excitement that those periods in your life bring. I tell people that have known me for years that the painting output is down but the photography output is up. The energy and appetite is as strong today as is was years ago with image making. The limitation I currently feel is that with painting my form can be a mark on the canvas to represent what it is I want to say. With photography I peer through the lens and there are forms that already exist I capture those shapes and work with them in a painterly way to create the final image.

Bonus - so far what/who has been your favorite subject to photograph and why?

My most favorite subject to photograph are other artists the common bonds are there to begin with the process flows and we’re creating in tandem. Performance artists are the most fluid, expressive, and fun people to work with, I have developed a deep appreciation for performance and a deep appreciation for the individuals that go down that path of artistic expression. The last but not least are women artists, I find them to be expressive, have a ability to look into the lens and bring a philosophical gesture that I personally feel challenged to translate I find their perspective enlightening and refreshing from mine.